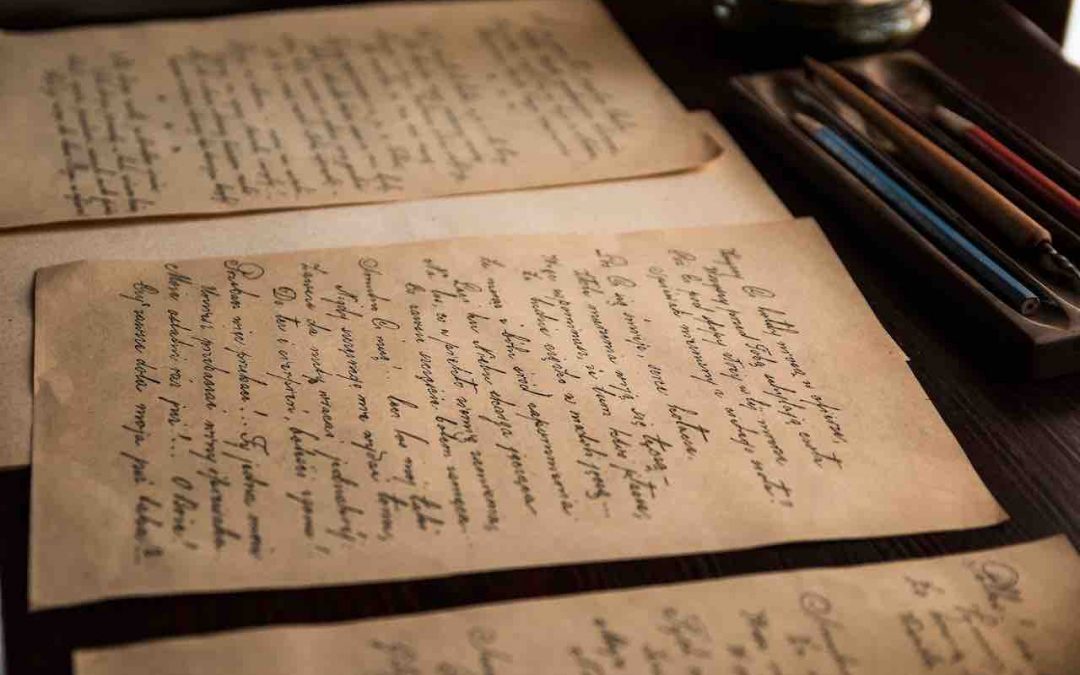 Our primary purpose is for the documention and preservation of Baha’i history—to record little known events and especially activities of those ‘front-line’ workers who, often with great personal sacrifice, bore the weight of success or failure of Baha’i programs, teaching campaigns, and community consolidation efforts. 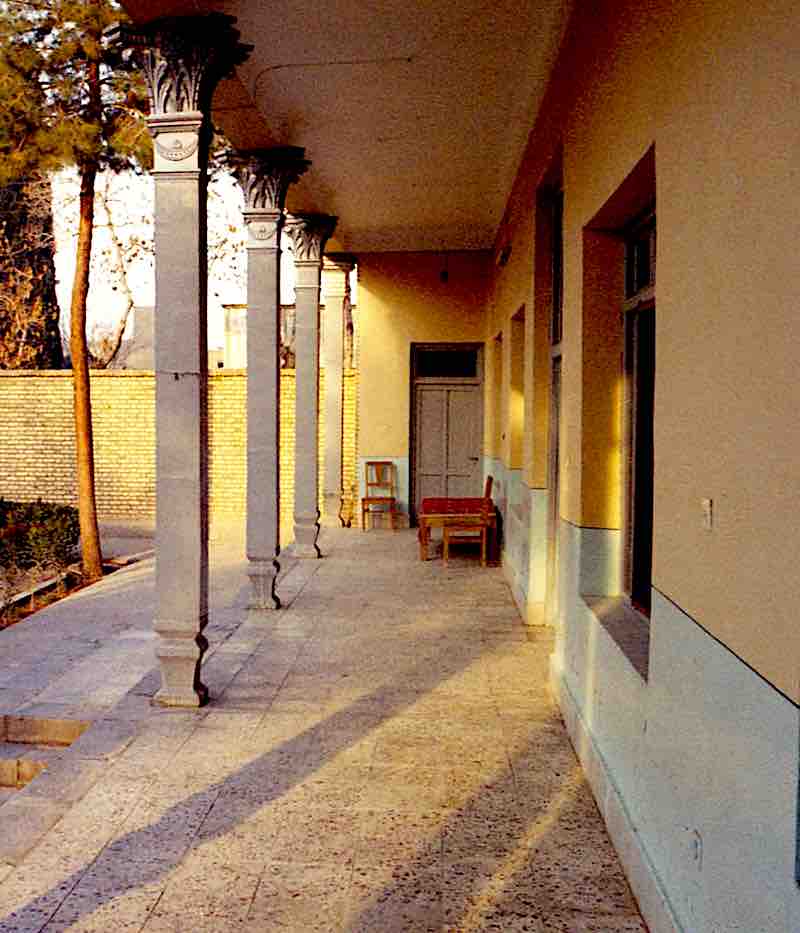 A few days ago received an enquiry through Find-A-Grave from a Baha’i friend in Africa, requesting information about the identification of Baha’i burials at a specific location in Asia. They have undertaken a personal project to document Baha’i burial sites worldwide. This fits well with our own long-term effort to document (photographically) Baha’i burial sites during extensive travels in USA and internationally.

We encourage interested parties to pursue this course of action so that factual documentation of names of Bahais, where interred, cemetery/burial site location (via GPS), and other pertinent facts/information made available for prosperity. Request archival information from your local LSA and/or NSA. Also, interview members in your community as to their memories of the deceased and burial sites. If possible and if time and interest allowed, it may be possible to view records at public libraries and at the courthouse or other official government agency, depending on country and local laws. The researchers resolved details and problems encountered.

Reasons such an undertaken is vital is that it relates to documenting Baha’i history. It will be of great service to current and future historians who will struggle to undercover and render factual information about Baha’i community life, its growth and consolidation in various locations.

We encourage local Baha’i community members and Baha’i institutions (LSAs and NSAs) to set up an archive to store for safekeeping pertinent Baha’i information.

Wishing you the best in this undertaking. 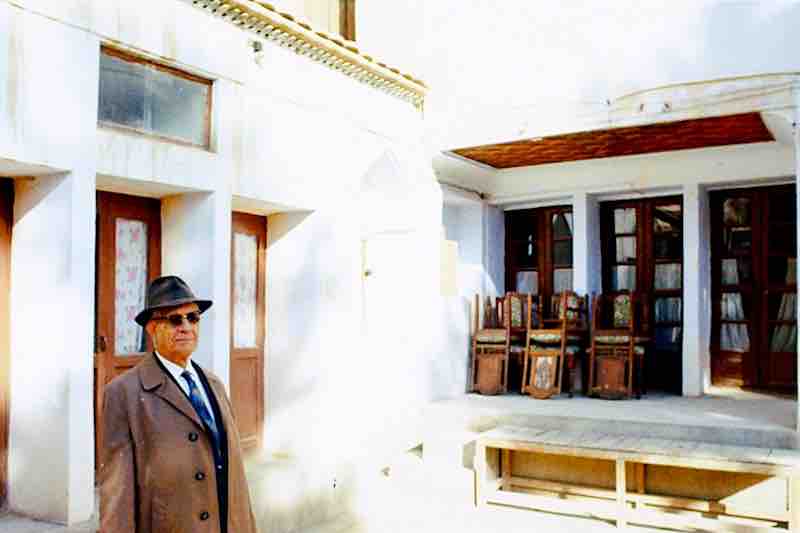 Learn about the mission and efforts made by Librarians, Archivists, and others to conserve resources, and document and preserve Baha’i materials materials for prosperity.
Read More
Baha’i Property, Isfahan, Iran (Dec 1970) 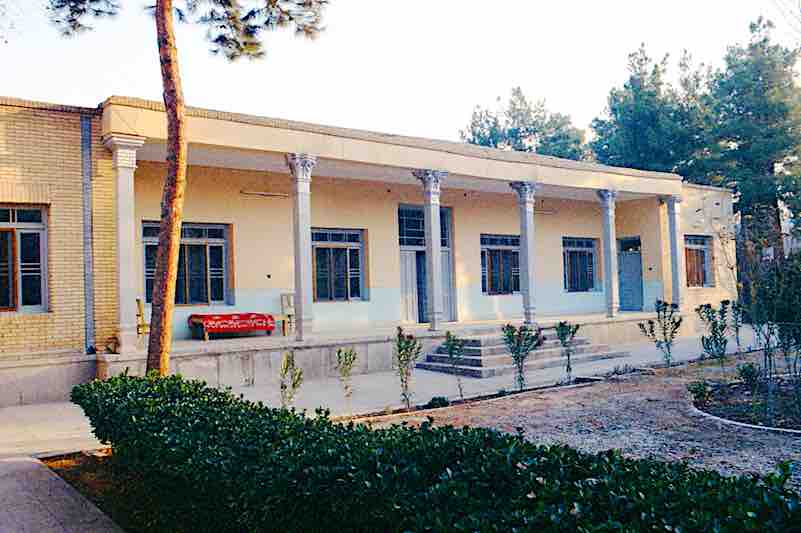 We document people, places, activities and events related to Baha’i history since 1960. Perhaps materials in your possession might be useful to our project. Contact Us.
Email Us
Safeguarding the Sacred Texts 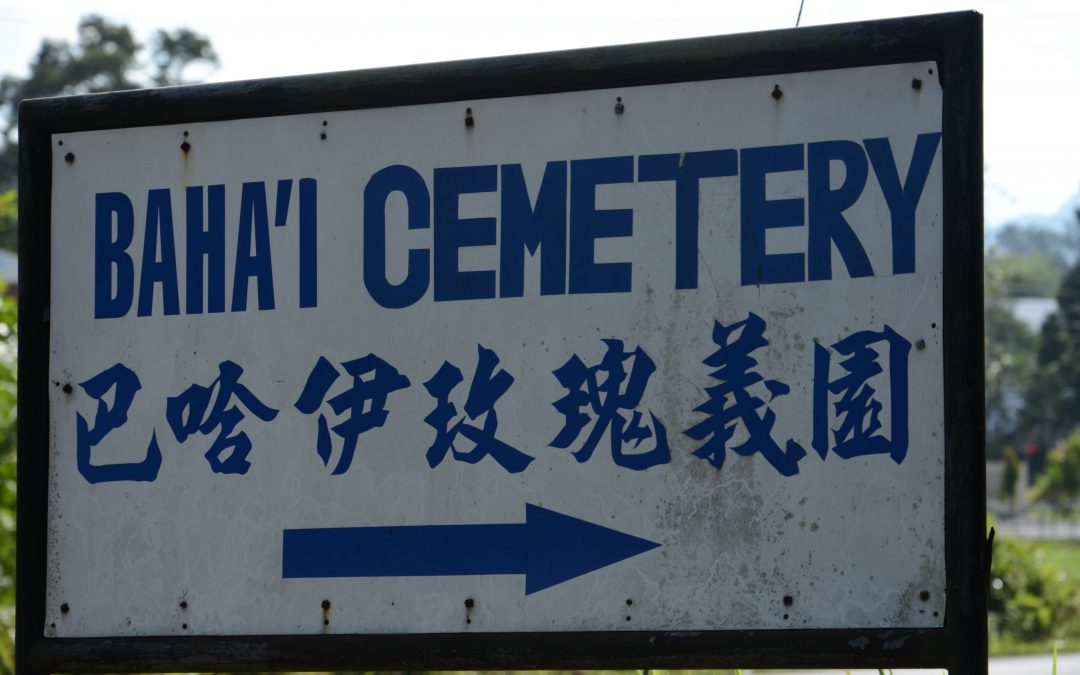 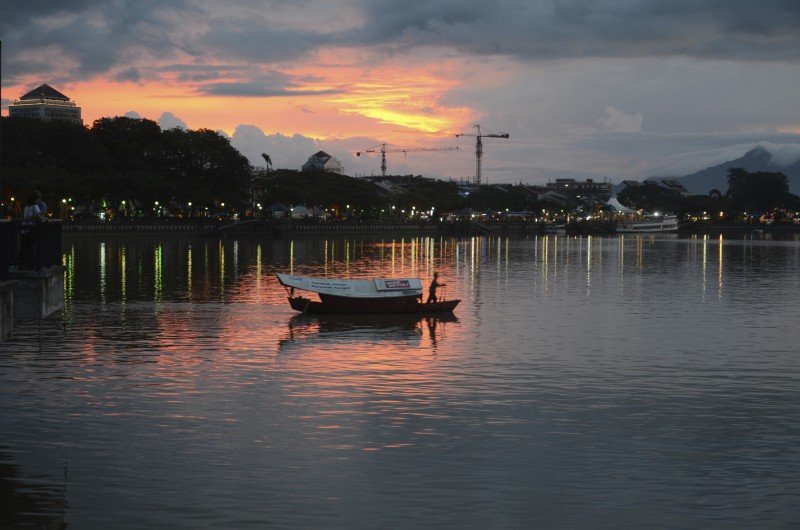 “The history of the Bahá’í Faith in Sarawak began in 1951.  Today, the Sarawak Bahá’í community is spread across hundreds of localities in the state representing the cross section of the population including the Iban, Chinese, BIdayuh, Melanau, Kayan, Salakau, Penan and Indians.”

“Bahá’ís in these thriving communities, together with their friends and neighbours, actively engage in contributing to the betterment of their towns and villages.  Inspired by the principles and teachings of Bahá’u’lláh, they work hand in hand to build communities through a range of programmes which nurture the moral capabilities of children and youth, develop the spiritual character of neighbourhoods and build capacity in individuals to serve society.”

Spiritual Assembly of the Bahá’ís of Sarawak

The history of Sarawak can be traced as far as 40,000 years ago paleolithic period where the earliest evidence of human settlements is found in the Niah caves. A series of Chinese ceramics dated from 8th to 13th century AD was uncovered at the archeological site of Santubong.

The coastal regions of Sarawak came under the influence of the Bruneian Empire in the 16th century. In 1839, James Brooke, a British explorer, first arrived in Sarawak. Sarawak was later governed by the Brooke family between 1841 and 1946. During World War II, it was occupied by the Japanese for three years. After the war, the last White Rajah, Charles Vyner Brooke, ceded Sarawak to Britain, and in 1946 it became a British Crown Colony.

On 22 July 1963, Sarawak was granted self-government by the British. Following this, it became one of the founding members of the Federation of Malaysia, established on 16 September 1963. However, the federation was opposed by Indonesia, and this led to the three-year Indonesia–Malaysia confrontation. From 1960 to 1990, Sarawak experienced a communist insurgency.  ~Wikipedia

Kuching, officially the City of Kuching, is the capital and the most populous city in the state of Sarawak in Malaysia.  It is also the capital of Kuching Division. The city is situated on the Sarawak River (see photo above) at the southwest tip of the state of Sarawak on the island of Borneo and covers an area of 431 square kilometres (166 sq mi) with a population about 165,642 in the Kuching North administrative region and 159,490 in the Kuching South administrative region—a total of 325,132 people.

Kuching was the third capital of Sarawak in 1827 during the administration of the Bruneian Empire. In 1841, Kuching became the capital of Sarawak after Sarawak was ceded to James Brooke for helping the Bruneian empire in crushing a rebellion particularly the interior borneo dweller Dayak people who later became his loyal followers. The town continued to receive attention and development during the rule of Charles Brooke such as the construction of a sanitation system, hospital, prison, fort, and a bazaar. In 1941, the Brooke administration had a Centenary Celebration in Kuching. During World War II, Kuching was occupied by Japanese forces from 1942 to 1945. The Japanese government set up a Batu Lintang camp near Kuching to hold prisoners of war and civilian internees. After the war, the town survived intact. However, the last Rajah of Sarawak, Sir Charles Vyner Brooke decided to cede Sarawak as part of British Crown Colony in 1946. Kuching remained as capital during the Crown Colony period. After the formation of Malaysia in 1963, Kuching retained its status as state capital and was granted city status in 1988. Since then, the Kuching city is divided into two administrative regions managed by two separate local authorities. The administrative centre of Sarawak state government is located at Wisma Bapa Malaysia, Kuching.

Kuching is a major food destination for tourists and the main gateway for travellers visiting Sarawak and Borneo.  Kuching Wetlands National Park is located about 30 kilometres (19 mi) from the city and there are many other tourist attractions in and around Kuching such as Bako National Park, Semenggoh Wildlife Centre, Rainforest World Music Festival (RWMF), state assembly building, The Astana, Fort Margherita, Kuching Cat Museum, and Sarawak State Museum. The city has become one of the major industrial and commercial centres in East Malaysia.  ~Wikipedia

The Baha’i Cemetery in Kuching, Sarawak, Malaysia was photographed and documented in 2008.  Its likely that at the time of this posting (2017) there are additional burials.  Several graves were unmarked, or the markers were badly deteriorated, thus making identification impossible.   We request information from knowledgeable individuals to identify all Baha’i burials at this location.  If possible, a brief history of the person’s Baha’i background would help make the presentation more complete as format and design are modified.  Also, it seems probable that some buried here were not members of the Baha’i Faith as these are identified by a Christian cross.  History of the cemetery, how it came about, would also be useful.  Updates are continuing.  Thanks!