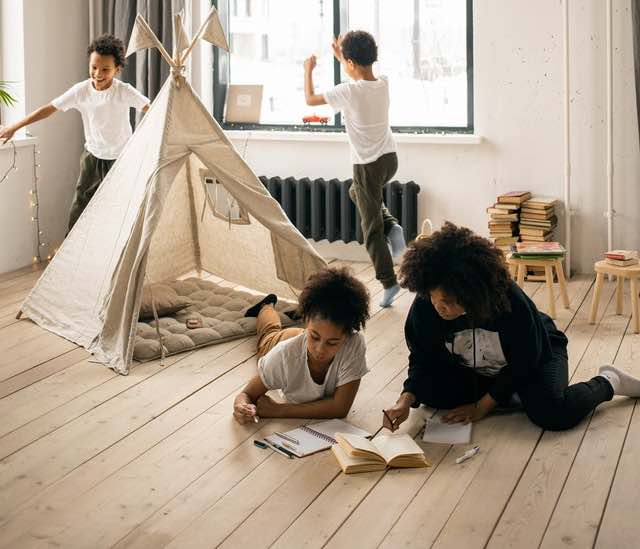 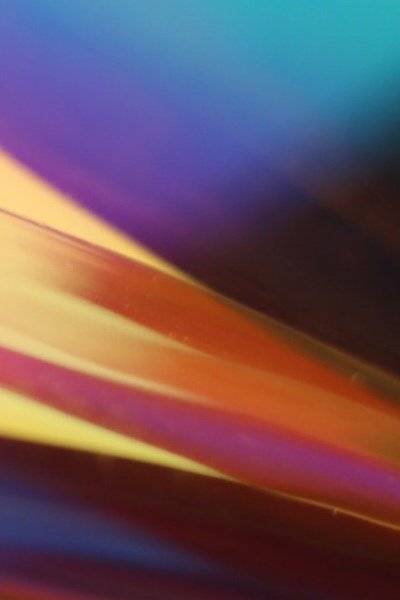 Virtue adds universal value if it has the same value or worth for each individual as for all humanity.

Merriam-Webster defines virtue as: (a) moral and good behavior or character, (b) a good and moral quality, and (c) the good result that comes from something.

The Stanford Encyclopedia of Philosophy

The Stanford Encyclopedia of Philosophy sees these as Virtue Ethics: “one of three major approaches in normative ethics… identified as the one that emphasizes the virtues, or moral character, in contrast to the approach that emphasizes duties or rules (deontology) or that emphasizes the consequences of actions (consequentialism). Each of the above approaches can make room for virtues, consequences, and rules. What distinguishes virtue ethics from consequentialism or deontology is the centrality of virtue within the theory (Watson 1990; Kawall 2009). Whereas [consequentialism defines] virtues as traits that yield good consequences and deontologists will define them as traits possessed by those who [are reliable to] fulfil their duties, virtue ethicists will resist the attempt to define virtues in terms of some other concept that is taken to be more fundamental.”

This philosophical approach provides an opportunity for interested parties to explore the deeper recesses of virtue ethics. Our view of virtue takes a more fundamental approach. We base the foundation for our view on the belief that humanity exists within its oneness as a species, a scientific fact. And when compared to other known life forms, we might classify humanity as being noble in creation, given that it exhibits a conscious reality of ‘self’ and the creative ability to change the natural environment to ensure its survival.

But central to this is the spiritual core inherent to each individual, the source of virtue expressed in real terms. The spiritual core is the ‘driver’ that, through human intent, will manifest a collective effort centered on mutual dependency. The nature of virtue encapsulates honesty, courage, compassion, generosity, fidelity, integrity, fairness, self-control, and prudence. They presuppose that a virtuous person can or will exhibit moral and ethical standards of conduct.

We temper such an assumption when considering that a family’s position on child rearing may disparage or hinder expressions of virtue and/or ethics throughout its developmental stages. In addition, we must also consider methods and effects of imposed socialized indoctrination. Together, they generate a series of complexities with unpredicable outcomes. This means that every individual, based on their level of awareness, must provide an opportunity for themselves to clear away the ‘fog’ of disparity and allow spiritual expression to shine through.

Virtue denotes conformity to a standard of right, morality, a particular moral excellence, beneficial quality or power of a thing, strength, courage, valor, and merit. Weighty words for personal inclusion and development to reveal their underlining nature and medium of expression.

Virtue relates to ethics and integrity by which humanity should abide. It performs in tandem with moral and spiritual attributes to forge bedrock of a type that has sustained humankind’s for untold millennia.

“If values are the goal, virtues are the way to get there. A virtue is a characteristic of a person who supports individual moral excellence and collective well-being. Such characteristics are valued as a principle and recognized as a good way to be. Virtues are innate good qualities or morals within people.”

Humanity must show virtue and rectitude by its performance?

“Spheres of human values encompass morality, spiritual perspective, human creativity, aesthetic preference, human traits, human endeavor, and social order. Whether universal values exist is an unproven conjecture of moral philosophy and cultural anthropology, though it is clear that certain values are found across a great diversity of human cultures.”

What does this have to do with human development and public policy in a global sense?

Scholarship avoids identifying virtues as necessary for strategic planning and as a basis for global public policy. Perhaps there is the fear that it would impinge upon peoples’ moral and religious beliefs, though this attribute is expressed or implied in the sacred texts of all major religions and their offshoots, religious texts and related historical documents. We find virtue implied in animistic beliefs, agnosticism, and atheism.

An unavoidable truth is that religion has played a role, if not the major role, credited for advancing human civilization down through the ages. It’s unfair to deny the tremendous effort and contributions put forth by religious faiths to edify humanity, irrespective of the myriad divisive methods, power struggles, and ruinous conflicts carried out in its name.

A mass majority of humanity connects with and is influenced by religious teachings, finding them to be a major source of inspiration and guidance. Therefore, it would be foolish not to consider religion in a non-promotional sense as an important element for consideration in both strategic planning and global public policy.

This challenges us to find innovative ways to make virtues, ethics, and spiritual attributes as common and supporting principals made inclusive to the development planning process as criteria in global public policy. If done with foresight, empathy and skill with an eye for justice as a major outcome, it would inspire human will to perform at an unimaginable level.

Upon awareness of humanity’s oneness as a species, we realize infinite creative potential. Benefits derived are an immediate release from 16th century thinking, adoption of a process that treasures non-competitive diversity inclusion, and the ability to place virtues, ethics, empathy, and justice at the forefront of our thinking and planning. It will become apparent that we have learned to appreciate those unique characteristics inherent to humanity’s vast and complex diversity, and can use them as tools to create those sustainable pathways able to secure a just and sustainable future.