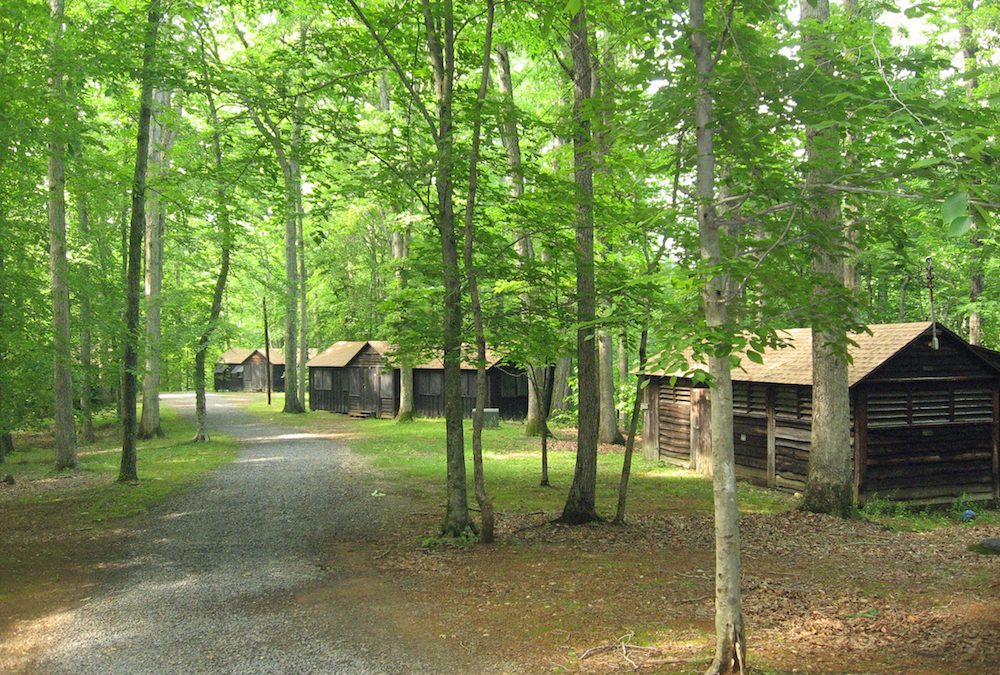 Life as a Bahá’í.  After looking at Theosophy and Reform Judaism and other themes in religion. Cobb investigated the Bahá’í Faith after a series of articles in the Boston Transcript on the religion attracted his attention. He pursued the interest to Green Acre conference center in Eliot, Maine in 1906 during his studies at Harvard Divinity School seeking to be a Unitarian minister. Sarah Farmer much affected Cobb and Thornton Chase was giving a series of talks.[14] It was on that occasion that he became a Bahá’í.

Between 1909 and 1913 he met with `Abdu’l-Bahá five times (twice in Akka and several times during the latter’s travel to Europe and the US). In 1911 Cobb and a number of others gave talks in honor of the personal invitation by `Abdu’l-Bahá to pilgrimage of Louis Gregory.

Cobb was a founding member of the Spiritual Assembly of the Baha’is of Washington D. C. in 1933, and served on various committees (for example Cobb was Chairman of the Teaching Committee in 1935 and edited two Baha’i journals: Star of the West in 1924, and World Order from 1935-39. ~Wikkipedia

History.  Though not seen in the brochure the year of this event is 1974.  I don’t have much information about this event; however, prior to this time adherents of the Baha’i Faith in the Northern Virginia/Washington DC area (later to include Prince Georges County, Maryland) were relative small in number and, generally speaking, everyone knew each other.  This event occurred within an approximately ten year window (since 1965) where mass teaching efforts attracted many additional adherents to the faith and home-front pioneering increased–augmented by the relocation of Baha’is into the area from other regions (often international)–which precipitated the expansion of the faith outward from its longstanding Washington, DC anchor point; witnessed by a plethora of new Baha’i communities functioning within newly established Baha’i geographic boundaries under the leadership of local Baha’i administrative bodies.  Some are listed below under “The LSA’s of the Northern Virginia District…”.  At this time (2018) there are many Baha’i communities in the area, and some with Baha’i community owned or rented facilities where meetings are held on a regular basis. Click images to enlarge. 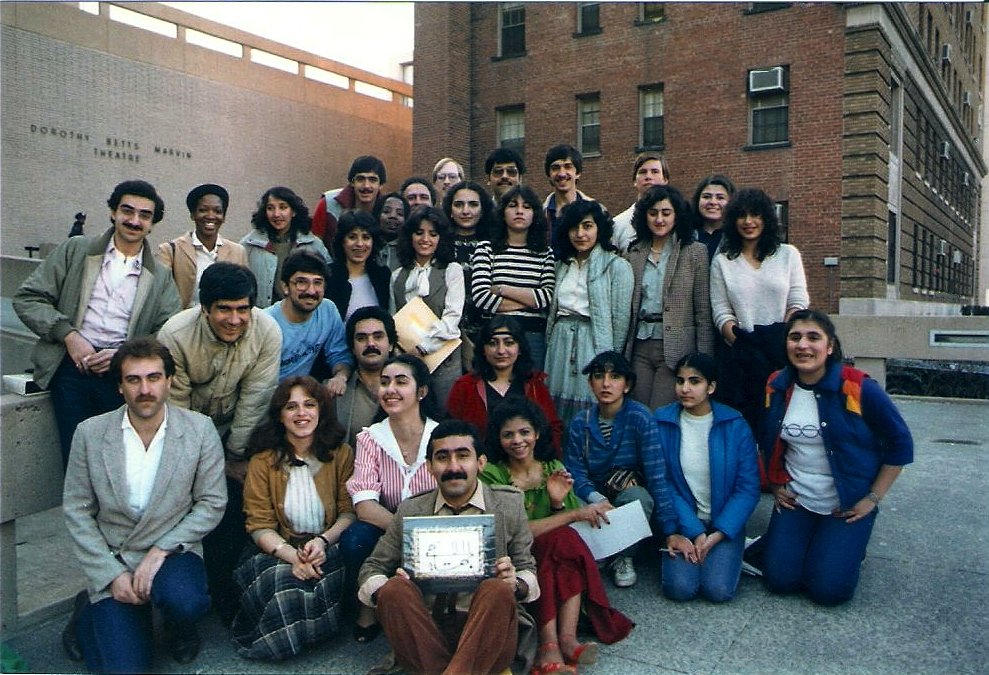