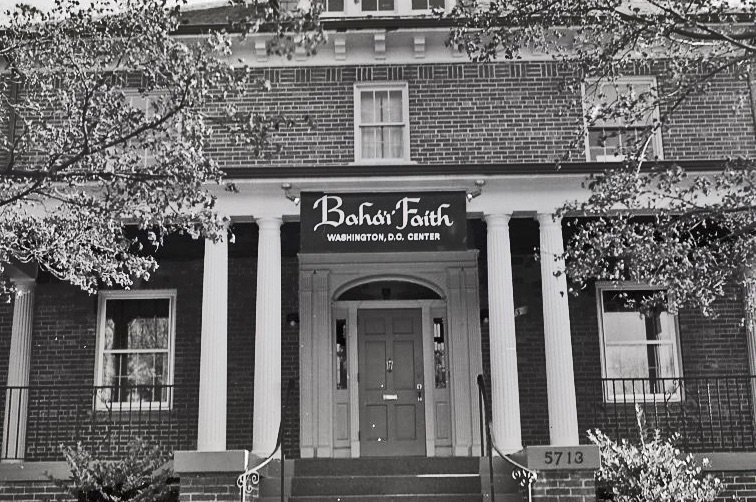 The achievements of Baha’is of Washington, DC branch directly from the efforts of one inspired individual, Charlotte Dixon, who in 1889 recognized an opportunity and accepted the challenge to spread the Baha’i teachings by moving to the Nations Capital where she immediately begin sharing her newly found faith with others.

The Baha’i Faith arrived in the Nations Capital in 1898. From its early beginnings in Washington, DC the Baha’i community produced several Baha’i’s who achieved distinction for their service, noted for their contribution to the growth, development and expansion of the faith not only in the United States but also in far-flung regions of the world.

The Washington, DC Baha’i Community achieved distinction by hosting Abdu’l-Bahá during his visit to the United States. From the ranks of this early Baha’i community also raised one who would later be designated posthumously as a ‘Hand of the Cause of God’, Louis Gregory. Others would serve with distinction in the Holy Land, those who served on Baha’i local, national and international administrative bodies, and we forget not the ones who heeding the call for local and international Baha’i pioneers. 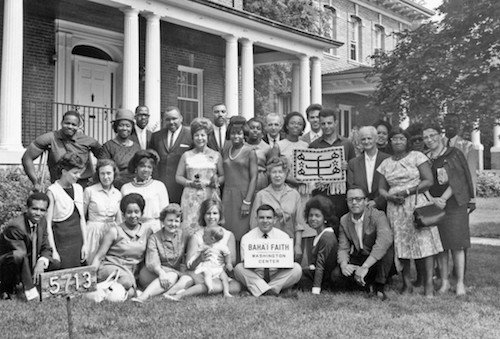