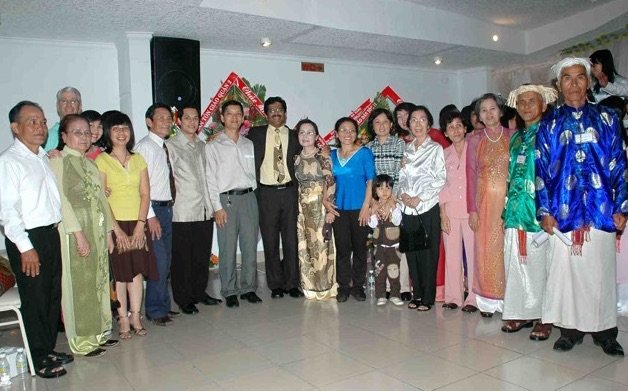 The introduction of the Bahá’í Faith in Vietnam first occurred in the 1920s, not long after French Indochina was mentioned by `Abdu’l-Bahá as a potential destination for Bahá’í teachers. After a number of brief visits from travelling teachers throughout the first half of the 20th century, the first Bahá’i group in Vietnam was established in Saigon in 1954, with the arrival of Shirin Fozdar, a Bahá’í teacher from India.

The 1950s and 1960s were marked by periods of rapid growth, mainly in South Vietnam; despite the ongoing war affecting the country, the Bahá’í population surged to around 200,000 adherents by 1975.

After the end of the war, Vietnam was reunified under a communist government, who proscribed the practice of the religion from 1975 to 1992, leading to a sharp drop in community numbers. Relations with the government gradually improved, however, and in 2007 the Bahá’í Faith was officially registered, followed by its full legal recognition a year later. As of 2012, it was reported that the Bahá’í community comprised about 8,000 followers.

For more information on the Baha’i Faith in Vietnam see the following: 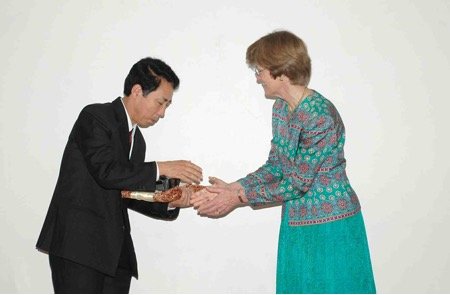 The official document that reestablished the Baha’i Faith in Vietnam, 11 March 2008. 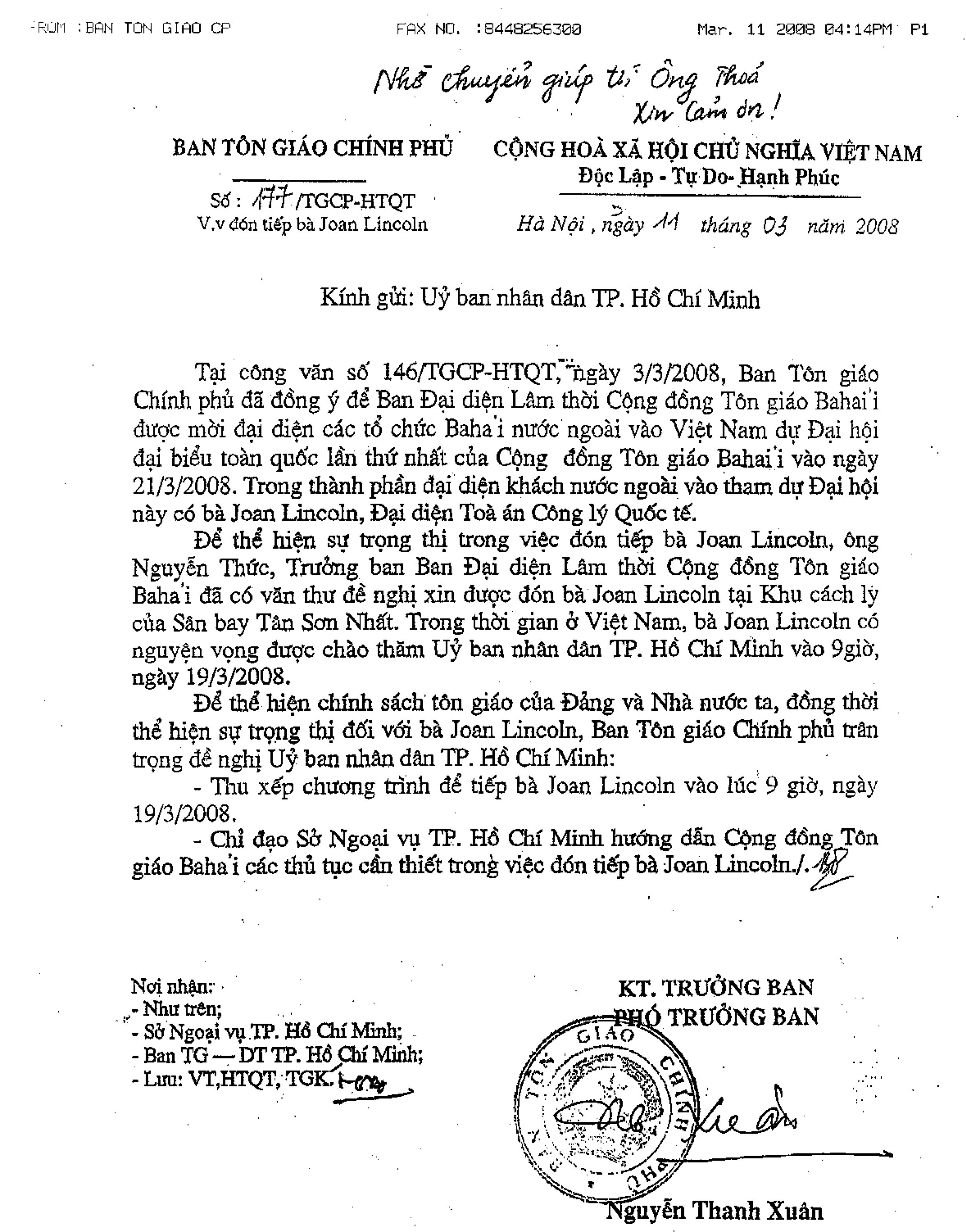