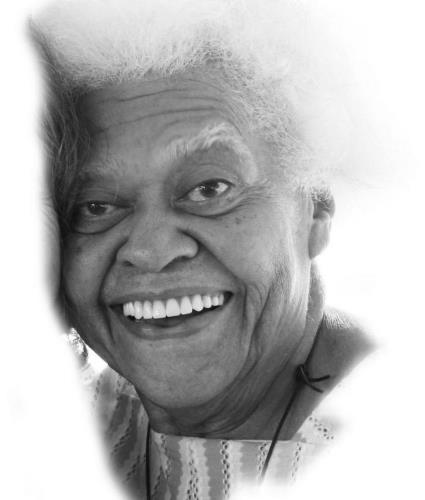 The Baha’i faith was the anchor of Velma’s life and work. She did important pioneering work in countries in Africa and Asia including: Uganda, South Korea, and China. She was elected to the National Spiritual Assembly of the Baha’is of Korea in 1986 and served for five years. She was an inspiring and transformative leader in several Baha’i communities throughout the world.

I first met Velma Ferguson around 1968 at the Baha’i Center in Washington, DC. Recently purchased and dedicated, the building is located on upper 16th Street in the North West section of the city. On one of her infrequent visits home to visit family in Baltimore, Maryland, Velma was invited by the Washington Baha’i community to speak about her pioneering experiences in Africa. I think she was then posted to Uganda.

Note: Velma expressed great love for her sister, Vernice, and the high level of accomplishments she achieved in life. She also stated that “Perhaps I could have done the same but I choose a different path.”

Velma is a robust woman with a full head of white hair, and having a large outgoing personality complements her story telling that vividly captures the imagination as she recounts her experiences while living among and teaching the faith to villagers.

During this time period, pre-1968, there was very little expansion of the faith into the surrounding suburbs and outlying areas of both Washington and Baltimore. The full force of Mass Teaching had not yet arrived. Most Baha’is were still concentrated within the city limits of the two communities and would support each other’s activities. It was then common to see members from each community attending Baha’i events held in their sister community, in spite of the forty-minute drive. In earlier days travel by train between the two communities was the mode of transportation for some Baha’is.

It was due to the growing need for the National Spiritual Assembly to expand Baha’i teaching efforts both locally and internationally that the experiences of dedicated Baha’i pioneers such as Velma would inspire others to heed the call.

The last time I saw Velma stateside was during a meeting (perhaps Baha’i Feast) held at the Washington D.C. Baha’i Center around 1979. Interestingly, two other longtime Baha’i international pioneers were also present: Zilpha Mapp-Robinson (20+ years in Uganda, Africa) and Quida Coley (6 years in Paraguay, South America). Their stories are also recounted on ObeisanceBaha.

I departed for Germany in 1980 and was surprised to learn that Velma was also there. She resided in a community along with two other Baha’i pioneers, Glen Buck and his wife, Tarih. Glen was a retired serviceman (US Army) married to a Korean lady. After losing contact with Velma, I was surprise was to see her in South Korea when I arrived there in 1985.

The Bucks had returned to South Korea and Velma decided to go with them. They were avidly involved in establishing Baha’i communities and follow-on consolidation efforts. Velma was teaching at a local college, but without residency or a long-term visa was required by the Korean government to leave the country at the end of each 90-day period. After a day or two she would return and be granted another 90-day tourist visa. This was a common problem faced by many Baha’i in several countries where respective governments enforced strict visa laws. Not being able to receive an extensive visa they were forced to rely on temporary tourist visa status limited to a 90-day stay, after which they are required to leave the country and then return for another short-term tourist visa. It’s a time consuming and expensive process when no other options were available, and sometimes for several years. There was no other way to remain at your pioneering post.

I returned to the United States from South Korea in December 1991, and once again lost contact with Velma. In 2016 I learned that she had return to the US for medical treatment but was unable to contact her prior to her passing.

I will provide additional information about the Baha’i pioneering work of Velma Ferguson when it becomes available.

Velma Ferguson, long-serving Baha’i pioneer in Africa and South Korea, with notable work in Japan and several other countries, age 90, passed away on April 29, 2016. She was born to Clarence Clyde and Georgina (Owens) Ferguson on December 9, 1926 in North Carolina.

Her Baha’i faith was the anchor of her life and work. She did important pioneering work in countries in Africa and Asia including: Uganda, South Korea, and China. She was elected to the National Spiritual Assembly of the Baha’is of Korea in 1986 and served for five years. She was an inspiring and transformative leader in Baha’i communities throughout the world.

She eventually settled in Colorado Springs, where she became a Volunteer Grandmother to the young people at Cedar Springs Hospital who were most in need of her compassion, generosity and humor. She continued to be a warm and inspiring presence to all who crossed her path.

She is preceded in death by her parents; sister, Vernice; brothers: Clarence Clyde and Albert. She leaves behind four nieces: Cheryl, Claire, Hope and Eve and two nephews: Albert and Vernon as well as many grand- and great- nieces and nephews.

Donations in her memory may be made to Volunteers of America.

The above photo is placed to symbolize Velma Ferguson’s pioneering efforts in the Republic of Korea; likewise, her dedicated efforts in Africa that’s symbolized by the Baha’i House of Worship, Kampala, Uganda. Along with Dr. Stanwood Cobb and others, she was invited to participate in the dedication of the newly acquired Baha’i Center in Washington, DC. Next, she’s in attendance at the Baha’i Winter School in South Korea, listening intently to Elaine Losey, a fellow pioneer.

All photos by Terry Randolph except the top photo (Pixabay)
and the featured photo of Velma Ferguson (Legacy.com). 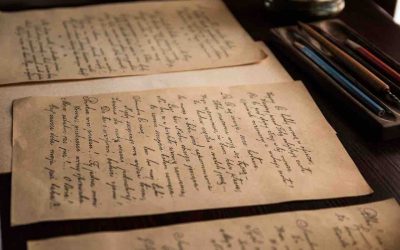 Our primary purpose is to document and preserve Baha’i history—to include Baha’i burial sites, little known events and activities of those ‘front-line’ workers who, often with great personal sacrifice, bore the weight of success or failure of Baha’i programs… 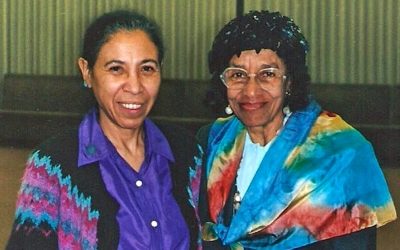 A pioneer is a volunteer, a Bahá’í, who leaves his or her home to journey to a different geographical location (home country or foreign) for the purpose of teaching the Bahá’í Faith and assist in establishing and/or consolidating Bahá’í communities. 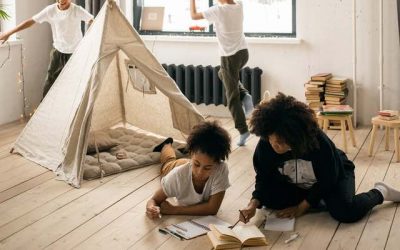 Virtue denotes conformity to a standard of right, morality, a particular moral excellence, beneficial quality or power of a thing, strength, courage, valor, and merit. Weighty words for personal inclusion and development to reveal their underlining…