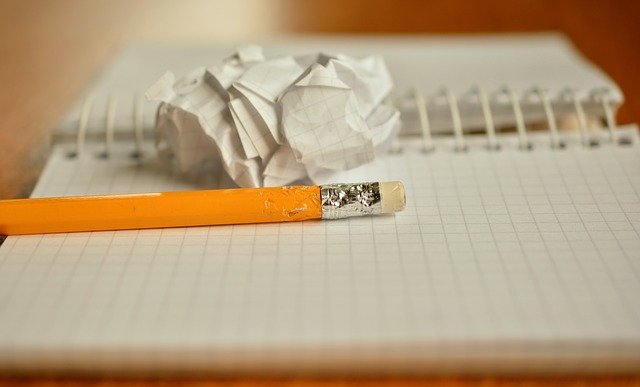 Prior to the Baha’i Mass Teaching era in the United States, Baha’i communities in the Northern Virginia and Maryland suburbs were few.  Some areas had only isolated Baha’i’s, not at the level needed for functioning group classification.  The Washington D.C. Baha’i community was the anchor for area Baha’i activities and provided support to outlying locations.  Its sister community in Baltimore, Maryland also functioned in this manner. Baltimore and Washington each had a fully functioning Local Spiritual Assembly that pre-dates 1966, and each supported each other’s activities with some members traveling between the two cities by automobile and early on mostly by train.

We can learn more about this by researching the archives of each community.  Serious researchers should request access to local archives by contacting the Baha’i administrative body of the particular community mentioned, also the National Baha’i Archives in Evanston, Illinois for additional information.  I will post additional information for these communities at a later date.

Note that they unintentionally misspell some names. 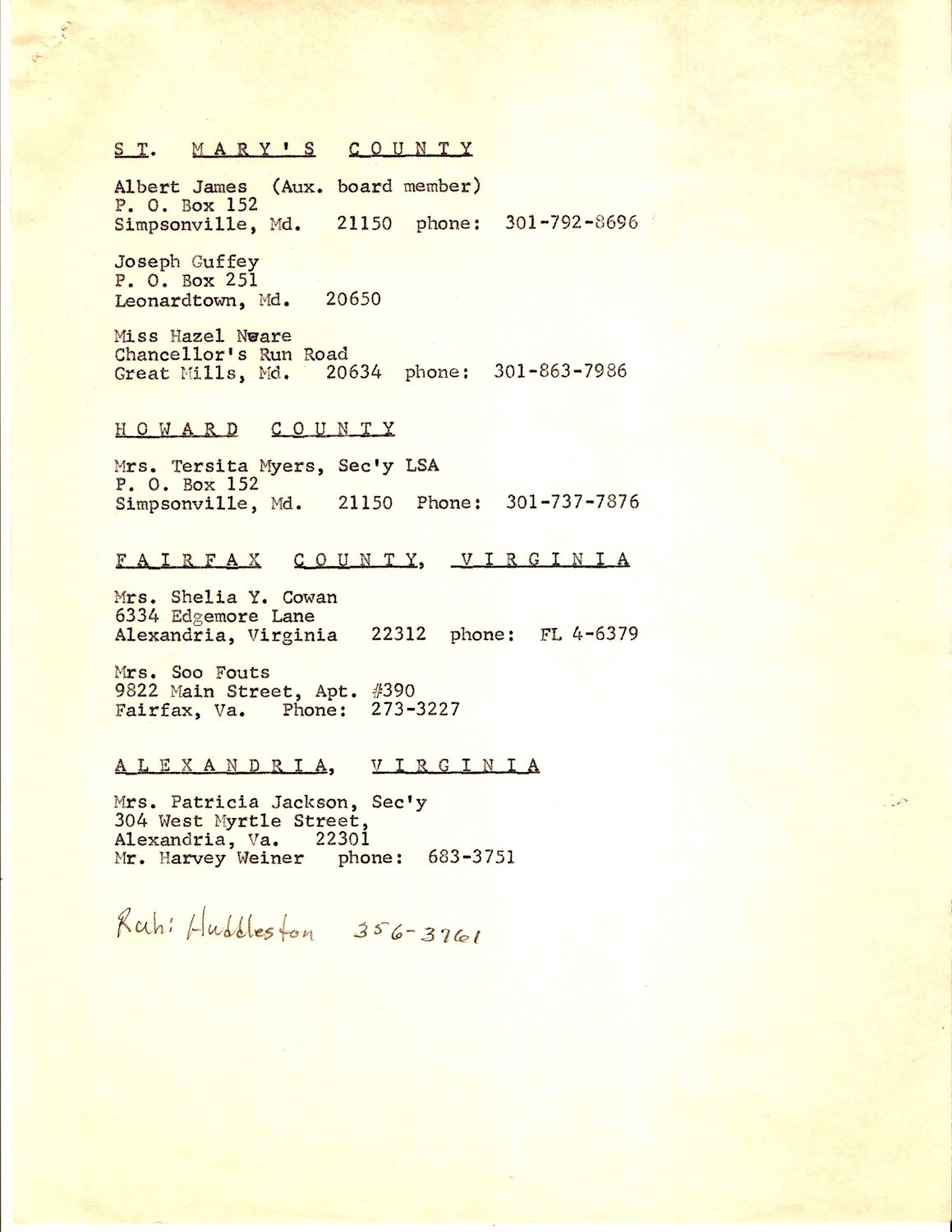 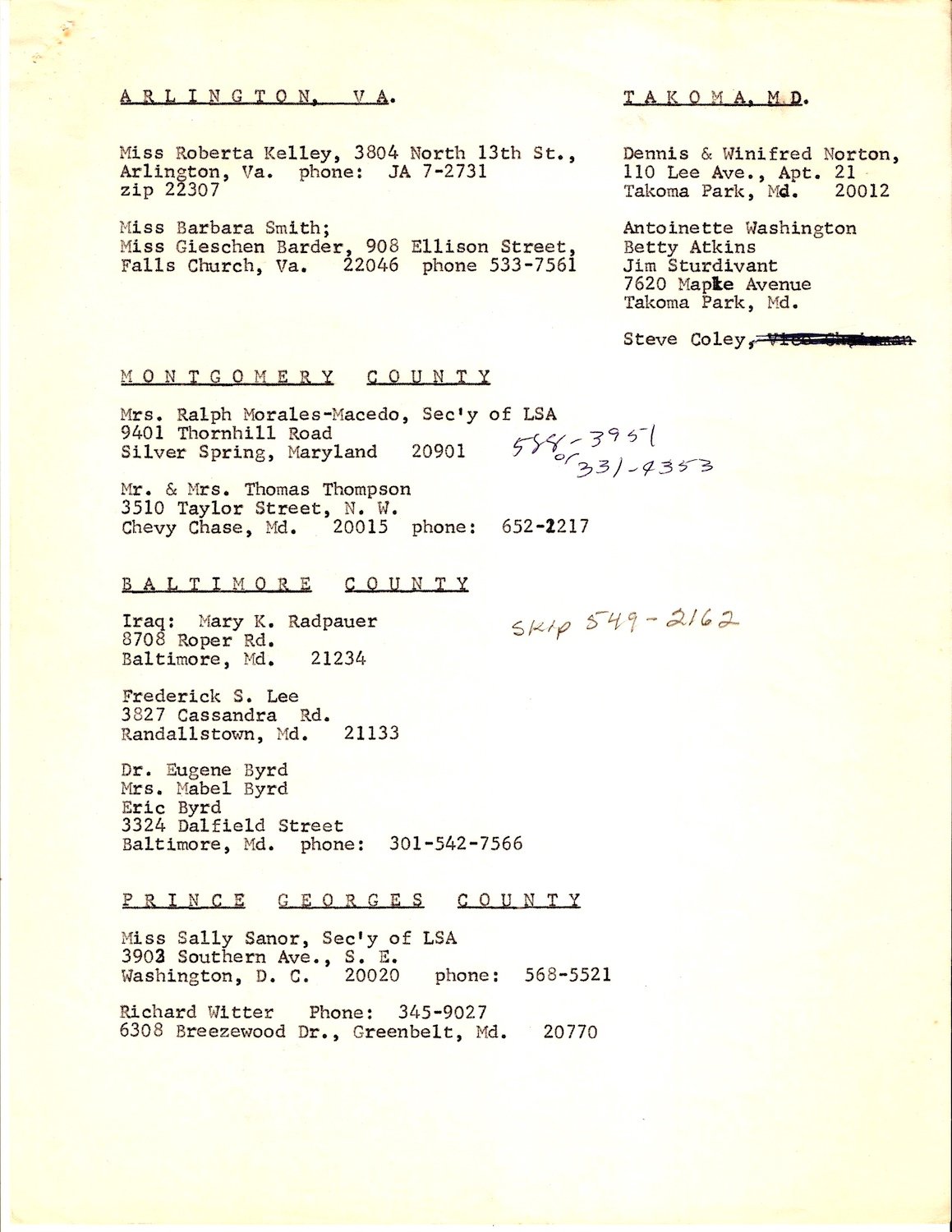 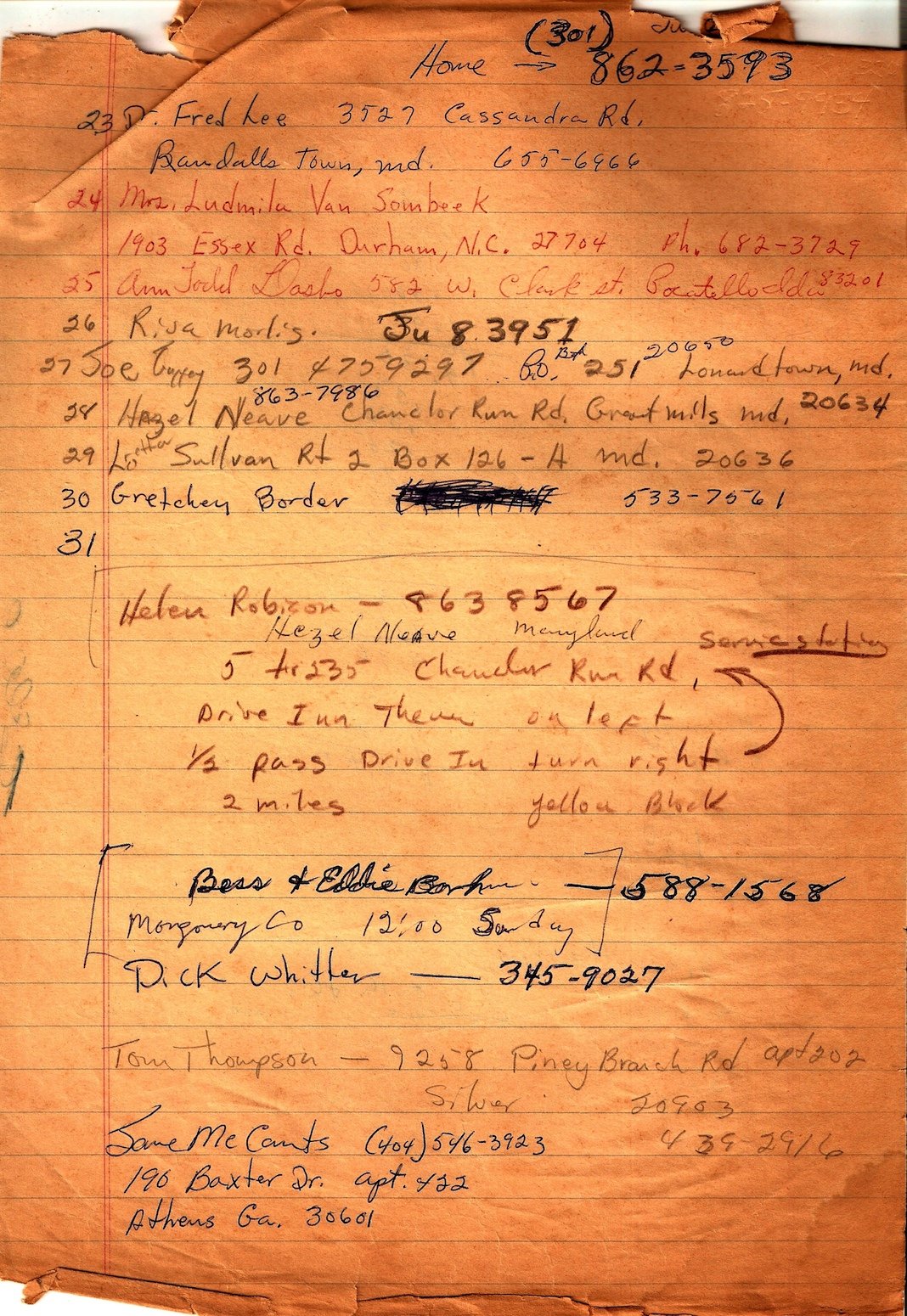 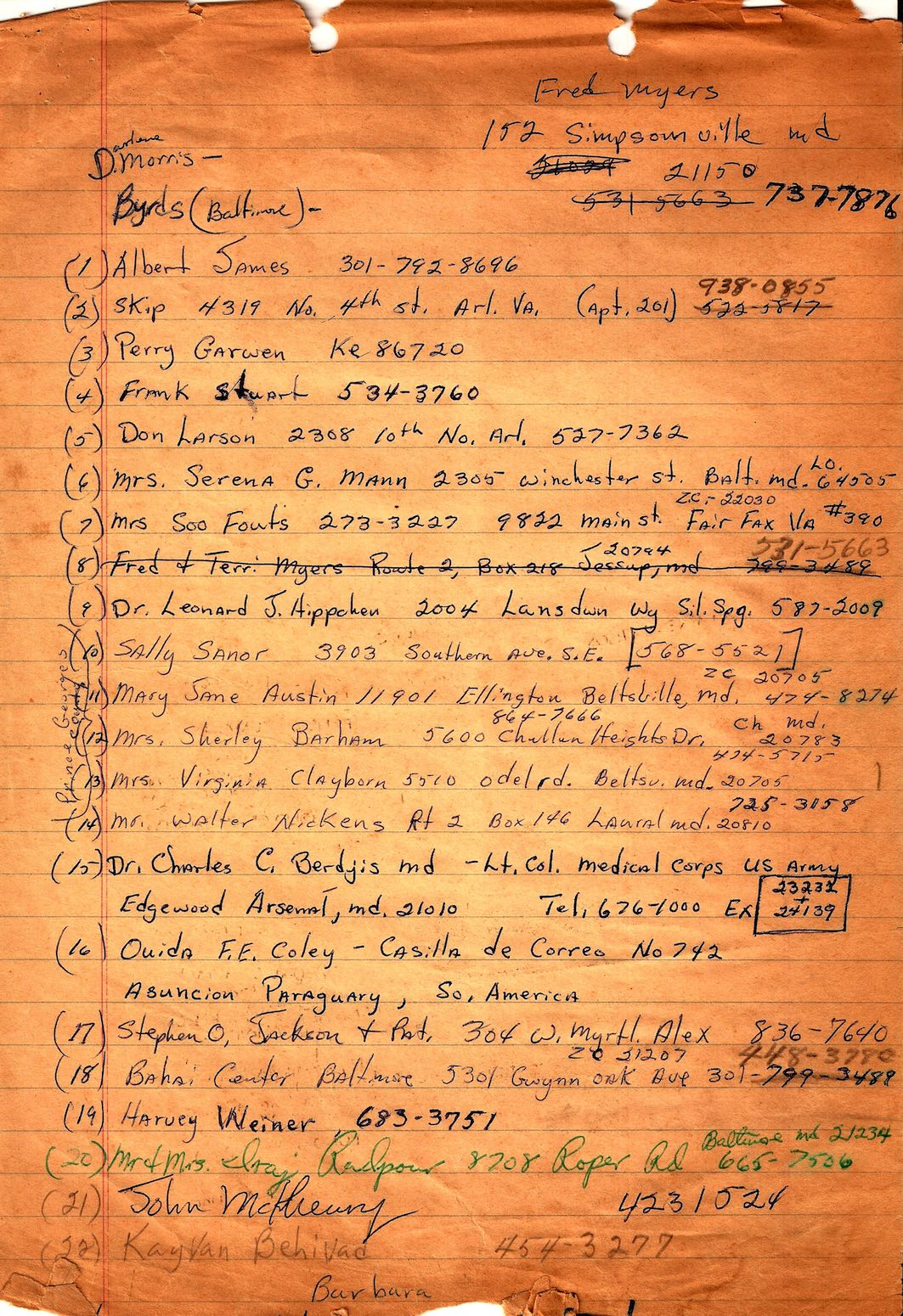