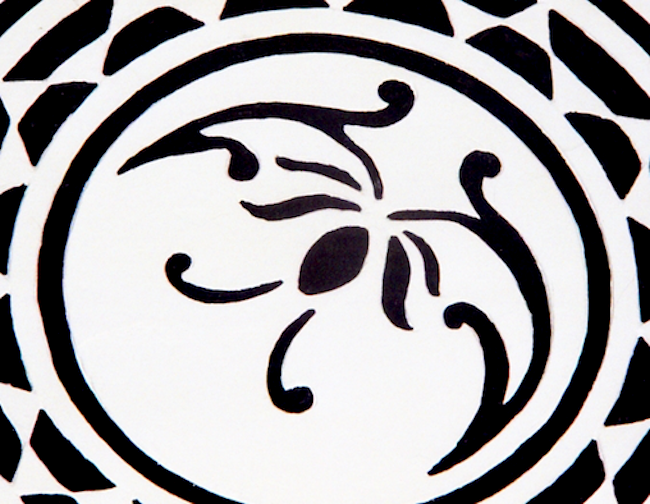 Bahá’u’lláh’s Symbolic Use of the Veiled Ḥúríyyih Persian Painting. Taken at the National Museum of Iran, Tehran, during my 6-week sojourn in-country during Dec/Jan 1970-71.

“Ḥúríyyih” (from Ḥúrí, pronounced ‘hoo-ree’) are Maidens of Paradise, a term whose roots can be found in the Qur’án (44–54, 52:20, 56–22, and 55:72).  It refers to angelic female figures that reside in paradise and accompany the believers. In the Bahá’í Writings, the word has often been translated as “the Maid of Heaven,” a symbolic personification of the divine reality of Bahá’u’lláh.

‘It is the Maiden that plays the most important role in Bahá’u’lláh’s writings, particularly in the visionary allegorical writings of the Baghdad period such as the Tablet of the Maiden, the Ode of the Dove, the Deathless Youth, the Maids of Wonder, the Holy Mariner, and other similar tablets. In these tablets the image of the unveiling of the bride symbolizes the joyfulness of Bahá’u’lláh’s spiritual experience. In some of these tablets Bahá’u’lláh weaves a spell of sexual yearning, drawing the reader into the intensity of His spiritual experience, only to shatter the atmosphere with haunting images of betrayal, heartbreak, and death.’ ( J. Walbridge.  1997).

In this article John S. Hatcher, Amrollah Hemmat, and Ehsanollah, together, explore how Bahá’u’lláh employs this figurative device, “the Maid of Heaven”, to portray the forces at work in the context of His appearance as a Manifestation of God.

Note: The opening motif seen at posting was taken by me in Isfarhan, Iran (Jan/Dec 1970-71) at the house of Núrayn-i-Nayyirayn (Arabic: نورين نيران‎, meaning “twin shining lights”), the two brothers who were followers of Baháʼu’lláh and beheaded in 1879 as a result of being Baháʼís.